Bring Back The Music receives Governor’s Award for Excellence in Arts Education.

Bring Back The Music (BBTM) performing arts education program received the Governor’s Award for Excellence in Arts Education during a ceremony at the State Capitol on Tuesday, November the 9th. BBTM was one of several 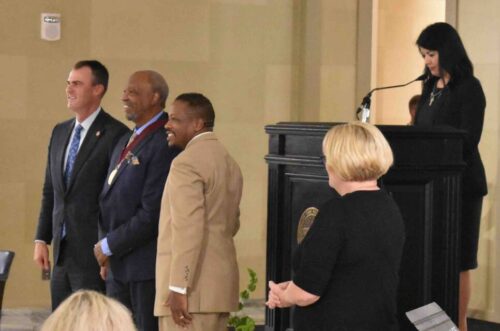 organizations and artists honored by the Governor of Oklahoma during the ceremony. U.S. Poet Laureate Joy Harjo was designated an Oklahoma Cultural Treasure, and Emmy and Tony Award winning actress Kristin Chenoweth was recognized as an Oklahoma Cultural Ambassador at the 44th Annual Governors Award ceremony.

“I wanted to take just a minute to thank everyone for all the congratulatory messages I received from you, after my non-profit Bring Back The Music and I, was presented the Governor’s award for Excellence in Arts Education at the State Capitol on Tuesday evening. It was a 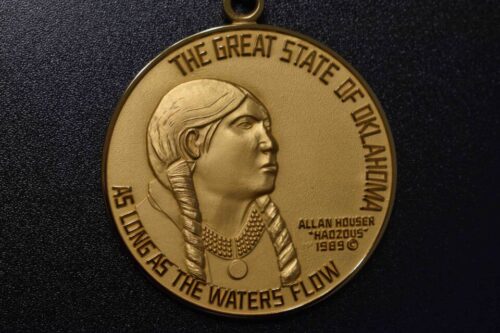 tremendous honor to be awarded this medal. I am equally honored by your acknowledgments and congratulations. I have been privileged to have had an opportunity to leave a small, but positive mark in the annals of Oklahoma music history. Yet, I only represent those who have come before me. My mom, my dad, my aunts, and uncles, all of whom carried this musical torch and earned their exhibit within the walls of the Oklahoma History Museum. They planted the seed within all of us. I hope they would be proud.” 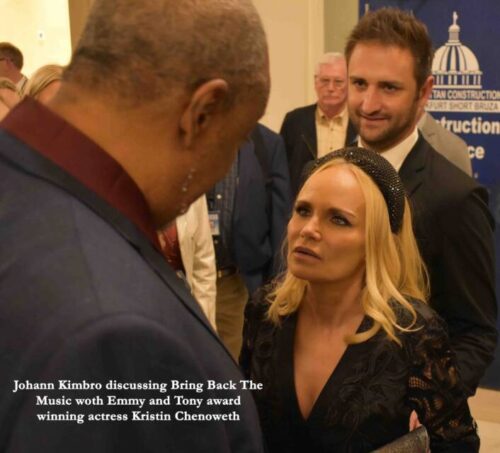 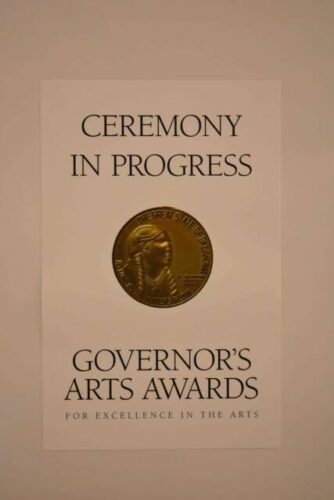 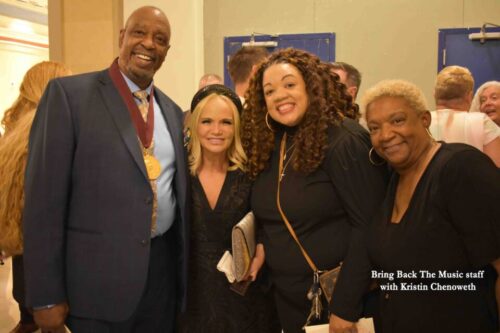